About the Poor People's Campaign

In 1968, Rev. Dr. Martin Luther King Jr. and many others called for a “revolution of values” in America. They sought to build a broad, fusion movement that could unite poor and impacted communities across the country. Their name was a direct cry from the underside of history: The Poor People’s Campaign.

​Today, the Poor People’s Campaign: A National Call for Moral Revival has picked up this unfinished work. From Alaska to Arkansas, the Bronx to the border, people are coming together to confront the interlocking evils of systemic racism, poverty, ecological devastation, militarism and the war economy, and the distorted moral narrative of religious nationalism. We understand that as a nation we are at a critical juncture — that we need a movement that will shift the moral narrative, impact policies and elections at every level of government, and build lasting power for poor and impacted people.

In this time of significant danger and real possibility, a moral fusion movement is necessary to revive and advance our most precious Constitutional and moral values. But this can only happen if those who are impacted link up with other moral leaders and people of conscience to break through the silos of our work and the divisions that have been wrought in our communities.
​If you believe it’s time to rise,  join us! 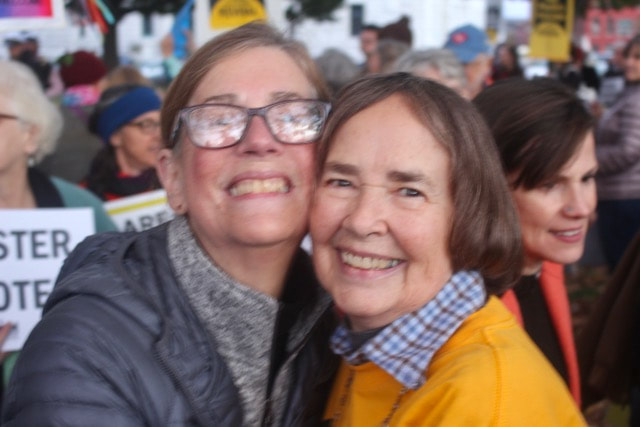 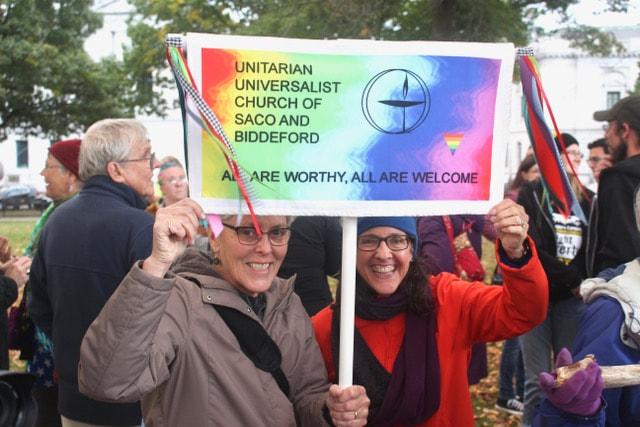 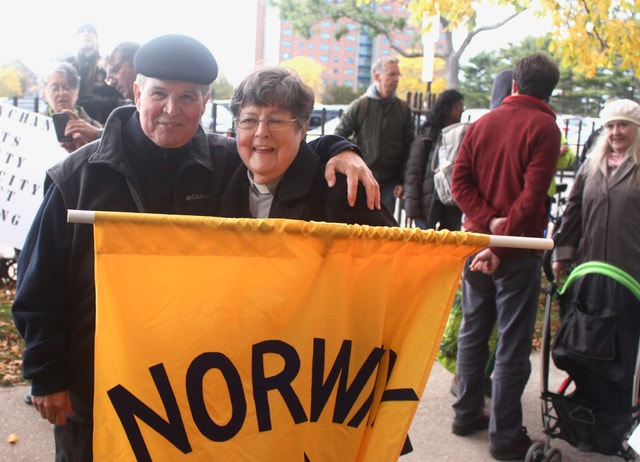 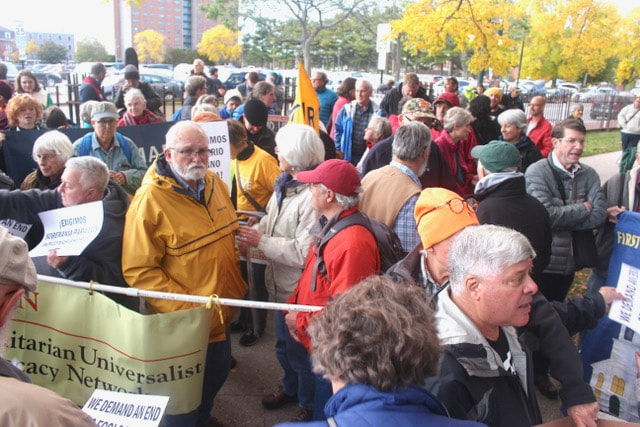 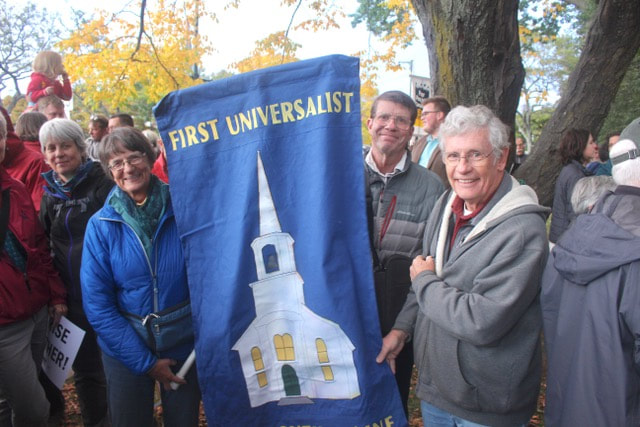 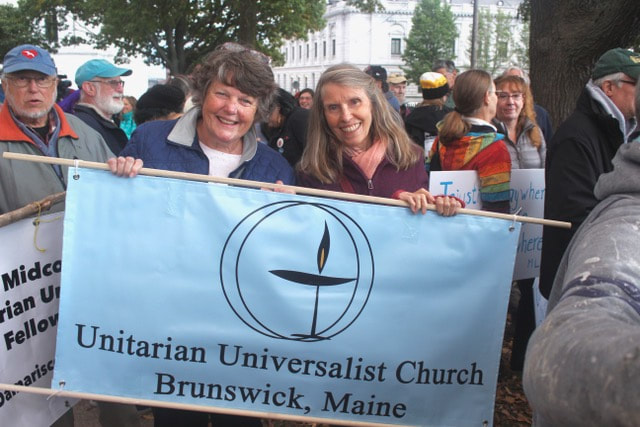 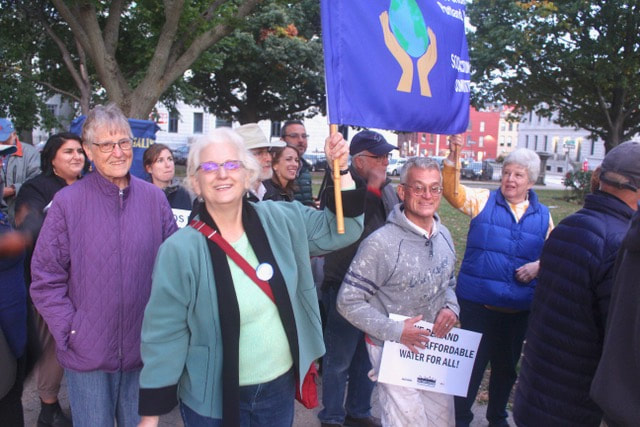 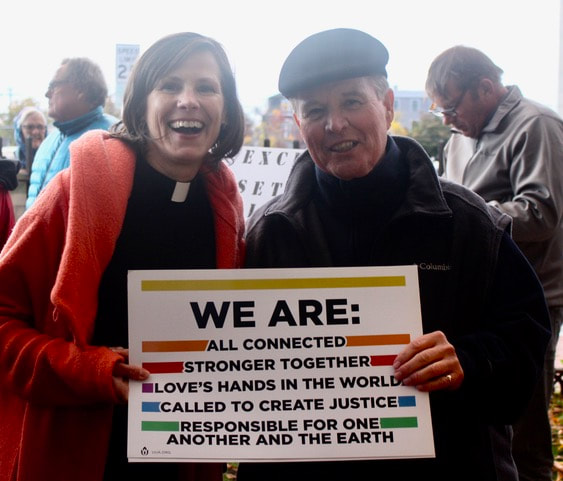 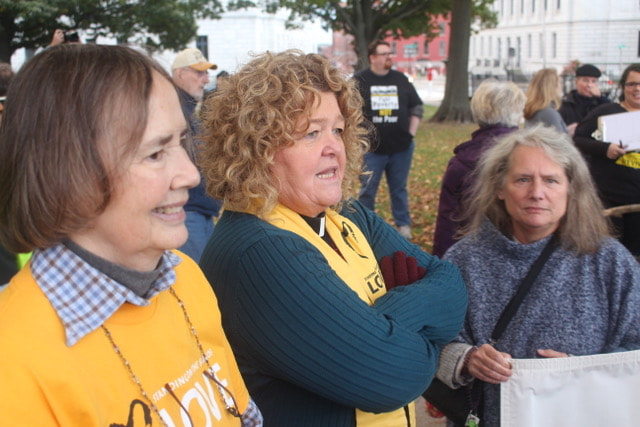 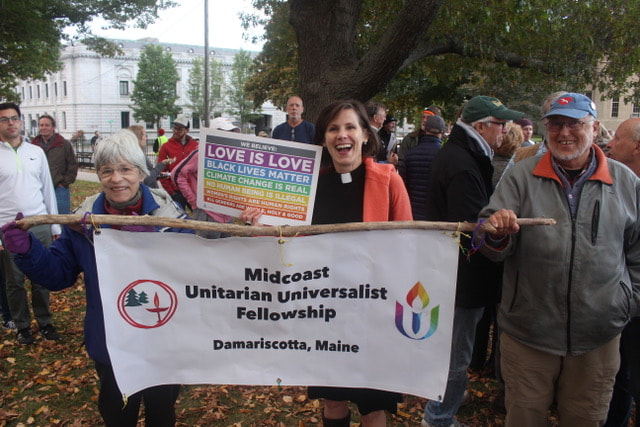 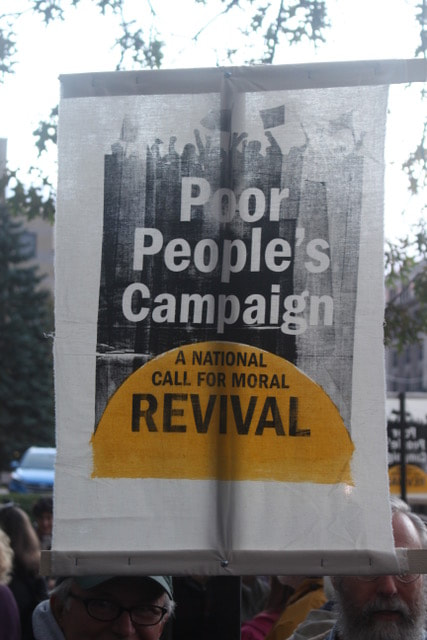 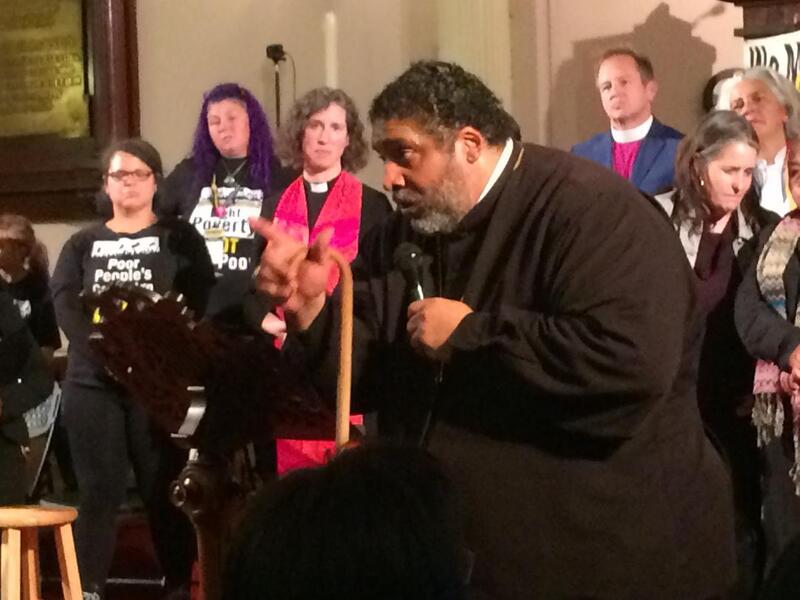 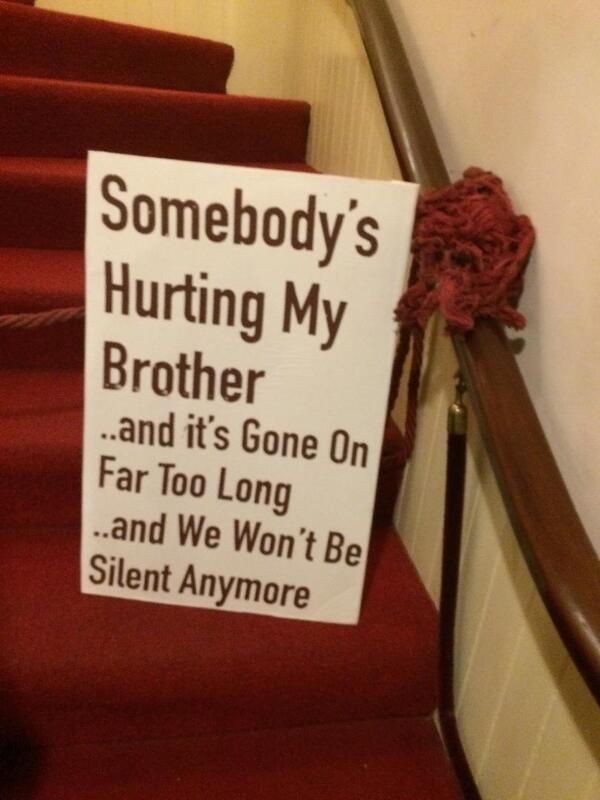 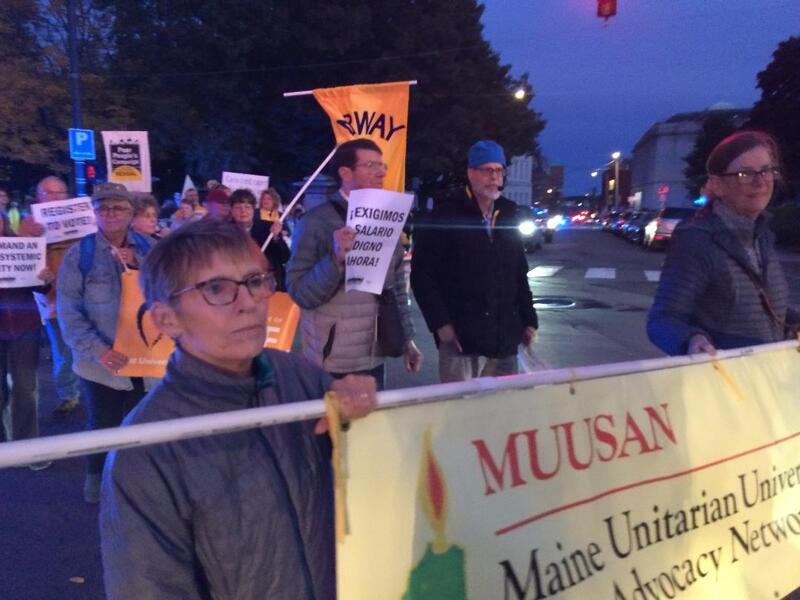 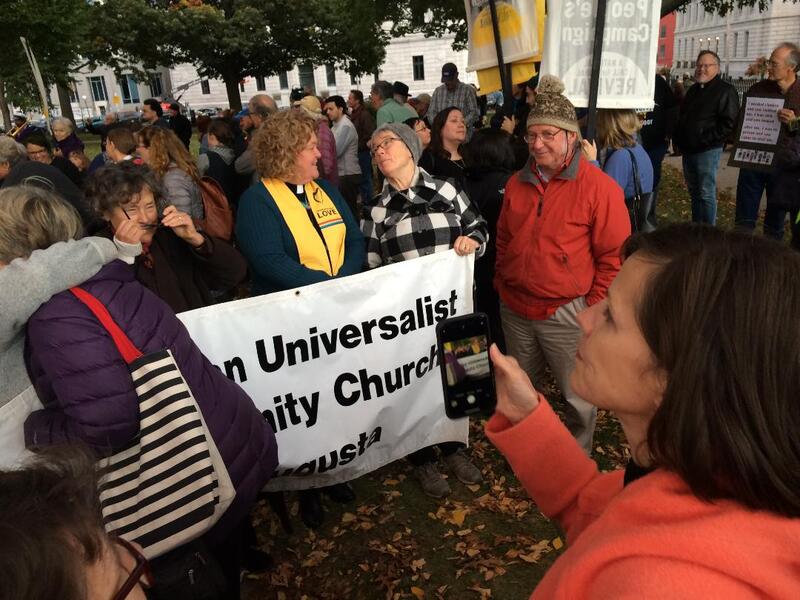